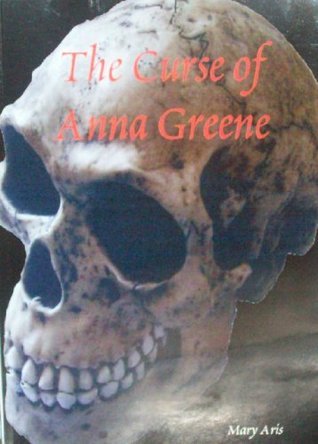 Fall Prevention: Stay on Your Own Two Feet!

Free to Be Me: Poems on Love, Life, and Relationships