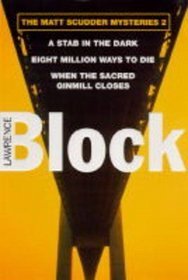 Running Out My Guns: A Collection of Advices (The War of Ideas, #1)