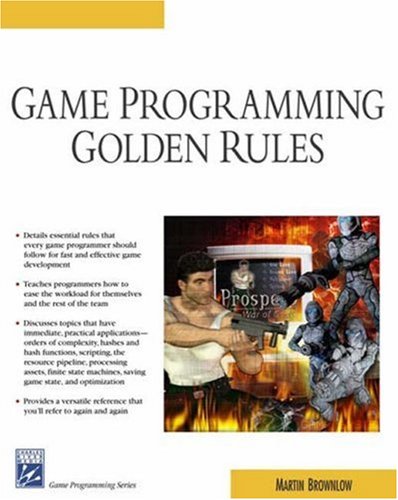 Eloquence in an Electronic Age: The Transformation of Political Speechmaking